By admin On the water, Uncategorized 0 Comments

FREE RACE “for DUMMIES”. Paul Tenteye has put together this explanation of the Freerace windsurf concept for those who don’t know exactly what it means. This season there are five rounds of Freerace on the Windsurfing Tasmania circuit. Scroll down for the BASIC EXPLANATION and the MORE TECHNICAL EXPLANATION. Thanks Paul

It is an endurance-style event, with options for all skill levels.

Competitors are given a fixed zone for racing within, and a fixed period of time. (For example, a lake or a bounded box, with the time being 1pm to 2pm.)

Each sailor must wear/carry a GPS device which records the distance covered during the designated competition period.

There is no “start / finish line”, no designated course or path that sailors must follow and no buoys to gybe around.

Races usually run for one hour but can be adjusted to suit weather conditions or other factors.

The format of racing makes it accessible and competitive to sailors with most types of modern freeride, freerace of slalom equipment.

At the end of the race, competitors submit their GPS information to the race organisers. This GPS information is used to calculate the results and who won the race by travelling the furthest distance over the designated time period.

The following is based largely on the information from the Green Island Nationals, which has successfully run Freerace events for many years.

The concept focuses on two core fundamentals: simplicity and accessibility.

SIMPLICITY: the format is very easy for both organisers and competitors. At the same time it extends the boundaries of sailors’ skill and aptitude by challenging them not only in outright speed but also tactically and strategically. Modern GPS technology provides enormous potential for accurate event timing, position measurement and elapsed distance analysis.

COURSES: Ideally, Freerace courses will be set to challenge riders with the option of (a) making shorter faster runs at higher peak speeds in more protected waters in one section of the sailing area (however the higher frequency of transitions will generally lower the average speed) versus (b) longer runs in more exposed/choppy water yielding moderate peak speeds but less speed loss due to fewer transitions. Individual riders on varying equipment will find different strategies more suitable to their individual technique, stamina, equipment and tuning.

DURATION: Any practical amount of time can be nominated and completed. Historical experience has shown one hour to be a typically challenging benchmark in this type of endurance racing.

FAMILIARITY: Typically the majority of Freerace riders participate in back & forth, in & out reaching style sailing.

STRATEGY: Depending on the course and conditions, strategy and stamina help level the playing field, as it is not just about outright peak speeds. For example, a particular section of the course may have more wind over a large area, but also rougher water, meaning more difficult runs but less transitions. Depending on your gear and skill this may give a higher average speed than shorter runs with lots of gybes in smooth water.

Modern freeride equipment in moderate conditions and sailing angles can be remarkably competitive. Removing the necessity to race over extreme course angles or in tight packs of riders further opens the opportunity to flatten the technical performance curves between different equipment

A FEW MORE BITS AND PIECES (by CMc and PT)

START AND FINISH: There is no “mass start” or starting line as in traditional slalom races. The event starts at a given time as indicated by a flag or sound/horn. Typically sailors will already be on the water in the designated area and moving at speed. Sailors can be anywhere within the designated competition area. GPS devices should be running and recording prior to the start time. The analysis of GPS files after the event will only use the data between the start and finish times, and ignore times outside the start and finish times. As long as your GPS is switched on prior to start and continues right to the finish time (or after) the computer will do the rest.

WIND MINIMUM: This will be based on the National Freerace windsurfing rules of 15 knots. In winds UNDER 15 knots we may still hold an event, but the results will NOT be official as part of the state title.

DEVICES: There are three “accredited” devices which are recognised under National Freerace rules. These are GT31, GW52 and GW60. These devices are used because of the high level of accuracy that is required to give a fair and representative result. The marginally lower accuracy of other devices has the potential to provide results which do not accurately reflect the true speed and distance covered. In the Windsurfing Tasmania Freerace events, if you have another GPS device you are welcome to enter the event as an official competitor. Your result will be recorded (with a * or similar) BUT will NOT be official and will NOT count to the state title. Some of the more serious GPS racers in Tasmania have excess devices that they MAY be willing to sell as they upgrade. if you are interested in buying or selling second hand devices, let us know or post on seabreeze. 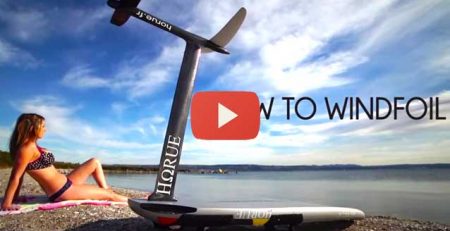 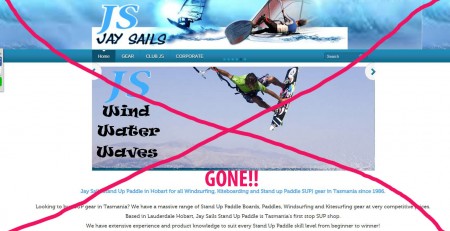 Jay Sails website has had some changes Well its out with the old and in... read more 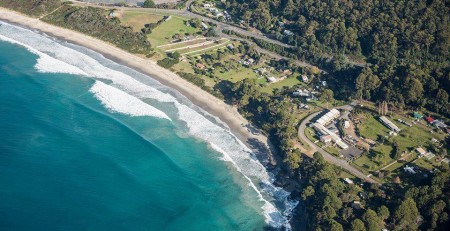 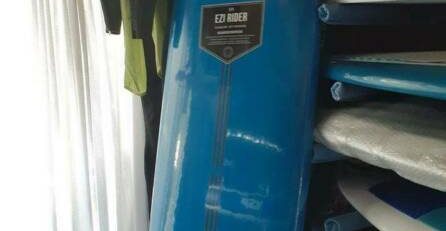 Hey Guys just an update on our supplies for the Summer. Things are a bit slow... read more 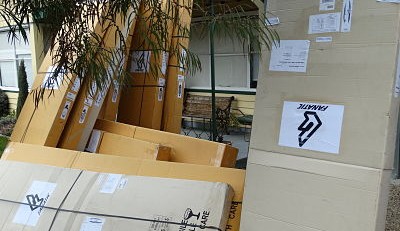 Fully stocked and ready for Christmas

Jay Sails is fully stocked with over 80 New Paddle boards ready to go. We... read more 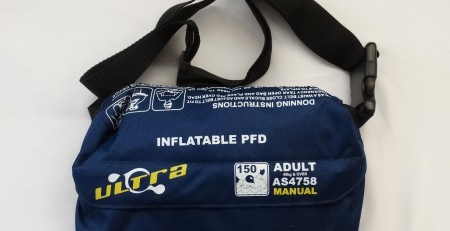 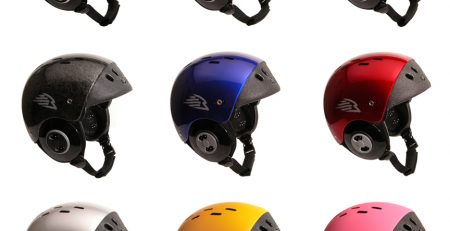 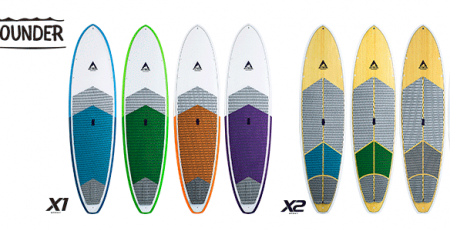 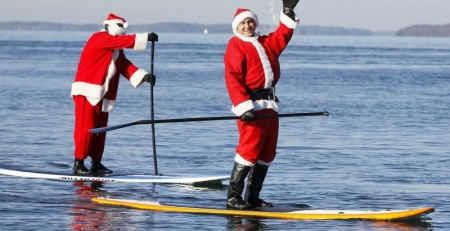 Jay Sails xmas 2017. We have some great gear to fill the stocking for Christmas... read more 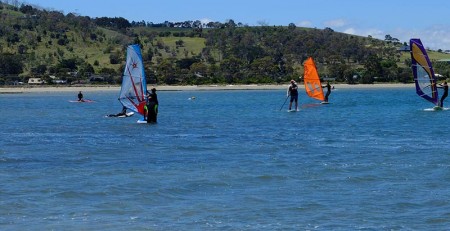 The SB Yacht will be running a learn to windsurf session this weekend. A... read more